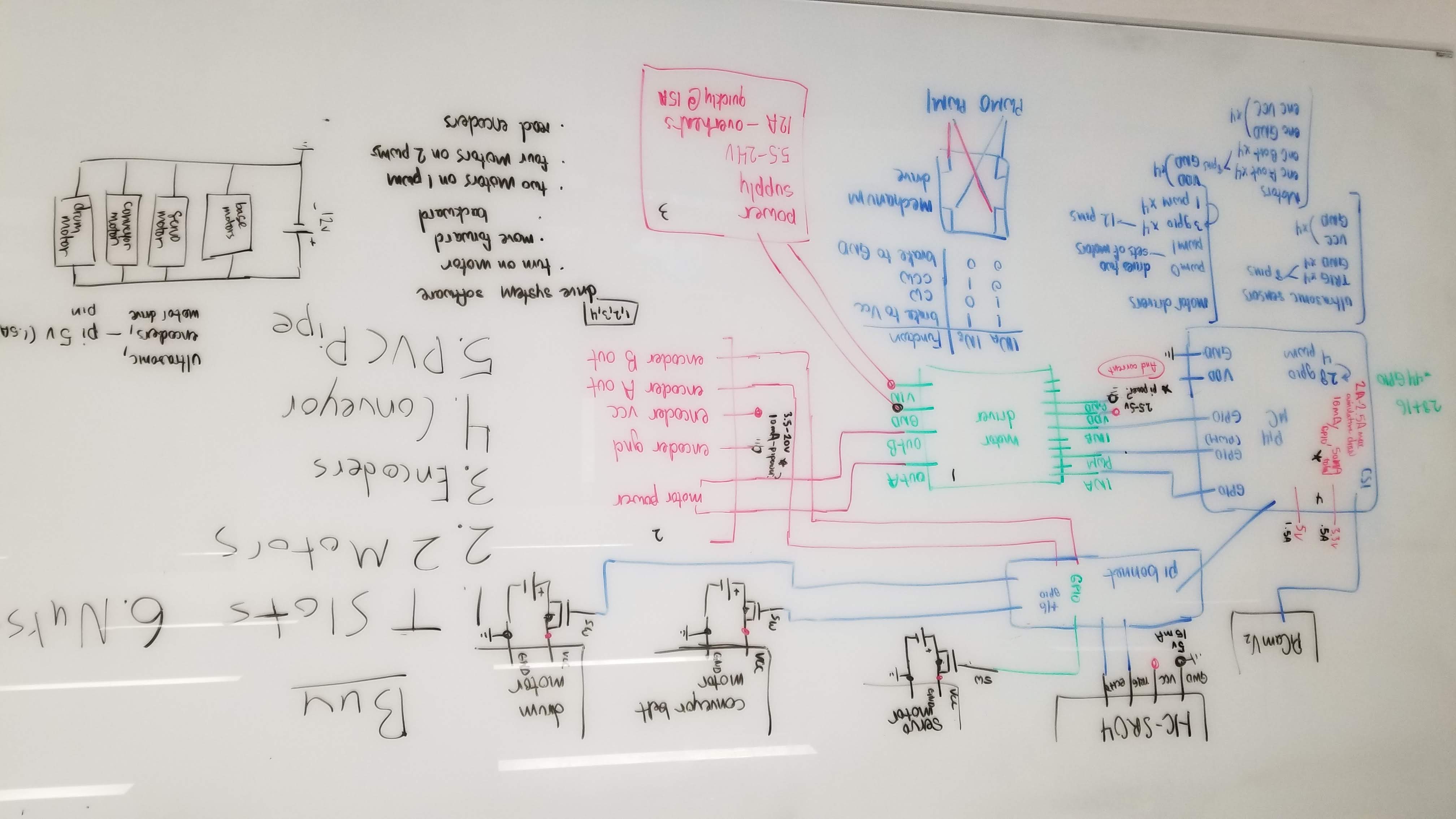 This first picture is the full circuit diagram of the robot, way at the beginning of the semester when I took over Electrical Lead. The mechanical team basically trapped me in a room and told me to figure out everything we needed before I could leave.

You can see that we have a fairly complicated system here, with ultrasonic (HC-SR04) sensors and the picamera detecting where we are, and motor drivers, motors, and servos actuating us. The hardest part was probably choosing how to allocate pins (we didn’t nearly have enough, which meant that we needed to buy a GPIO bonnet that extended off the I2C pins to accomodate all the parts) and how power distribution would work.

I spent a lot of time figuring out whether most of the components could be placed on the RPI 3.3V and 5V rails rather than the actual power supply. There are strict limits on how much current everything can drawn from the various parts of the PI like the power rails and the GPIO pins. 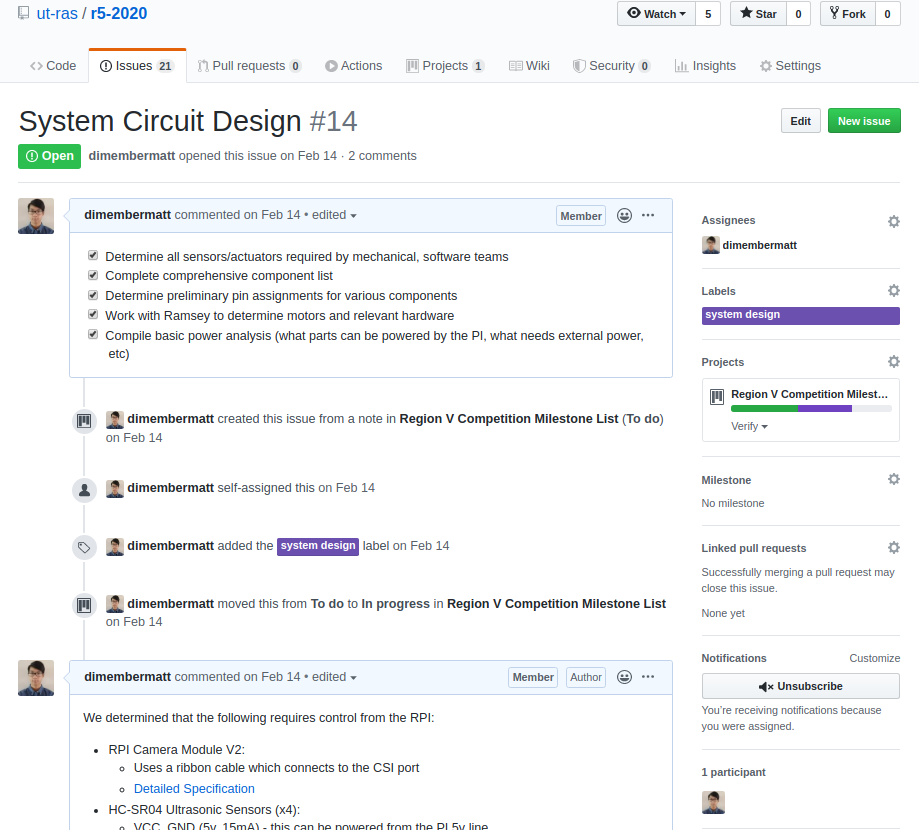 This second picture is one of many issues I populated in the first few weeks of this time consuming project. Using Github’s project board and issue system is very helpful to organize the tasks that needs to be done, and keep a place for relevant discussions (slack runs out of space so quickly that I lose my messages to myself weekly!). For example, I put all of my documentation for component spec sheets on here, as well as relevant summaries on what I needed to focus on in the development of the hardware of the system. 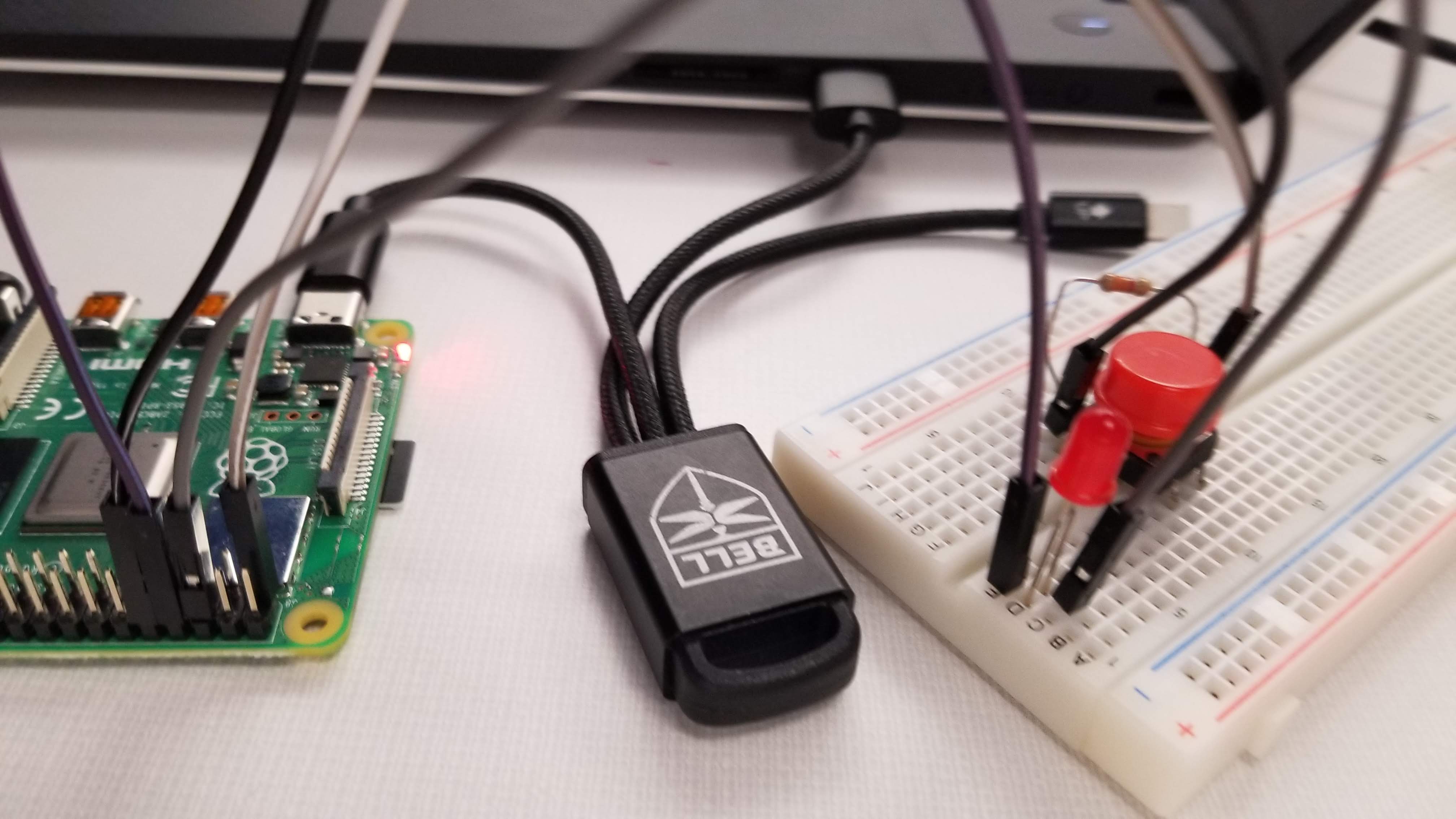 This picture is a bad idea. I was using some Bell Aerospace branded Chinese USB charger to power the RPI, and given that we frequently disconnect pins by accident, it’s easy to have a power surge and reboot the pi. Which is likely also why my XPS fails to recognize any USB device on the left side now… 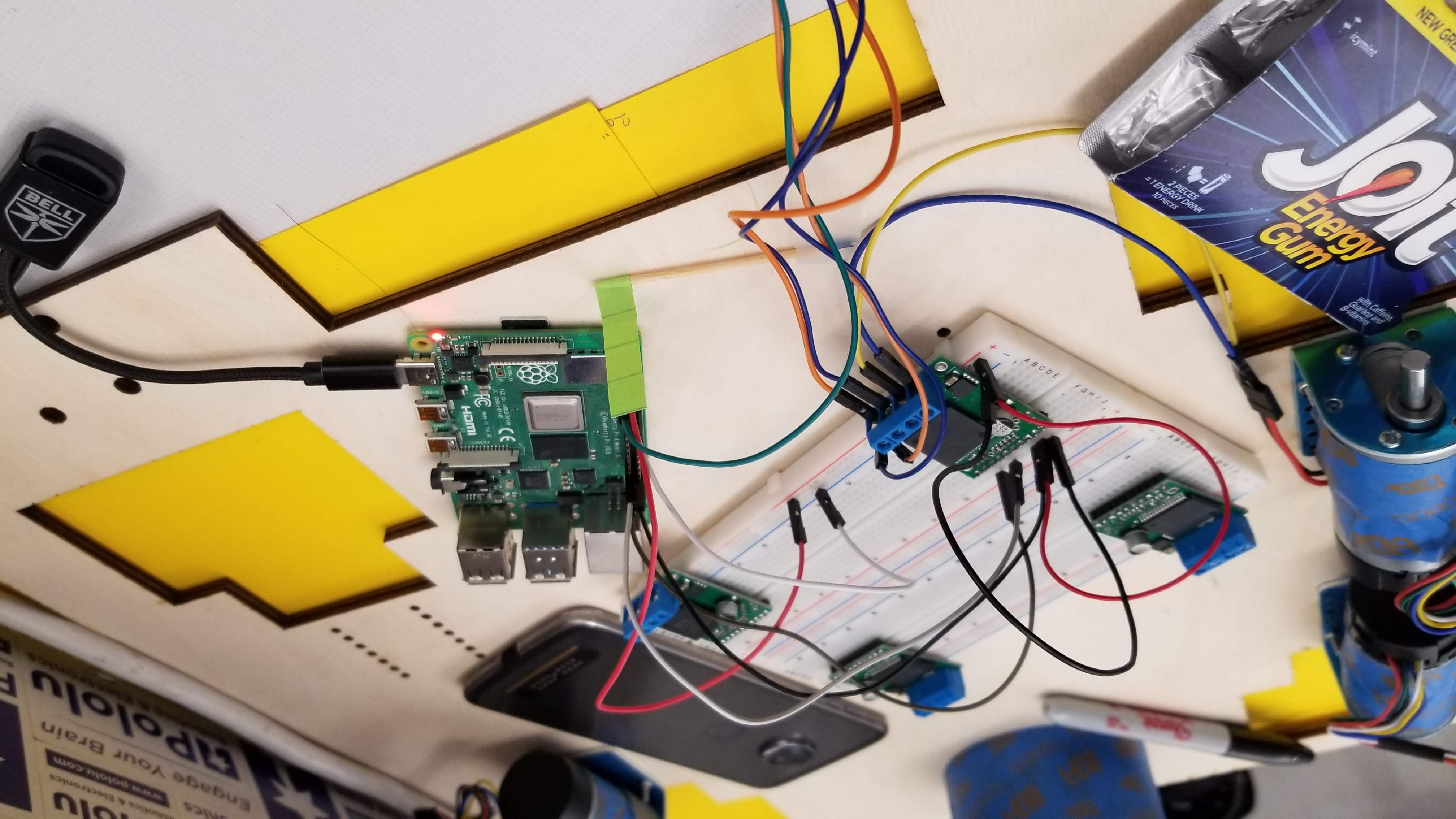 This picture was a subsystem test of the motor driver and motors. Prototyping on the breadboard was a good idea in part that it allowed me to position components across the wood base and get a good idea of where things should go for the PCB design. Measure twice and design once! 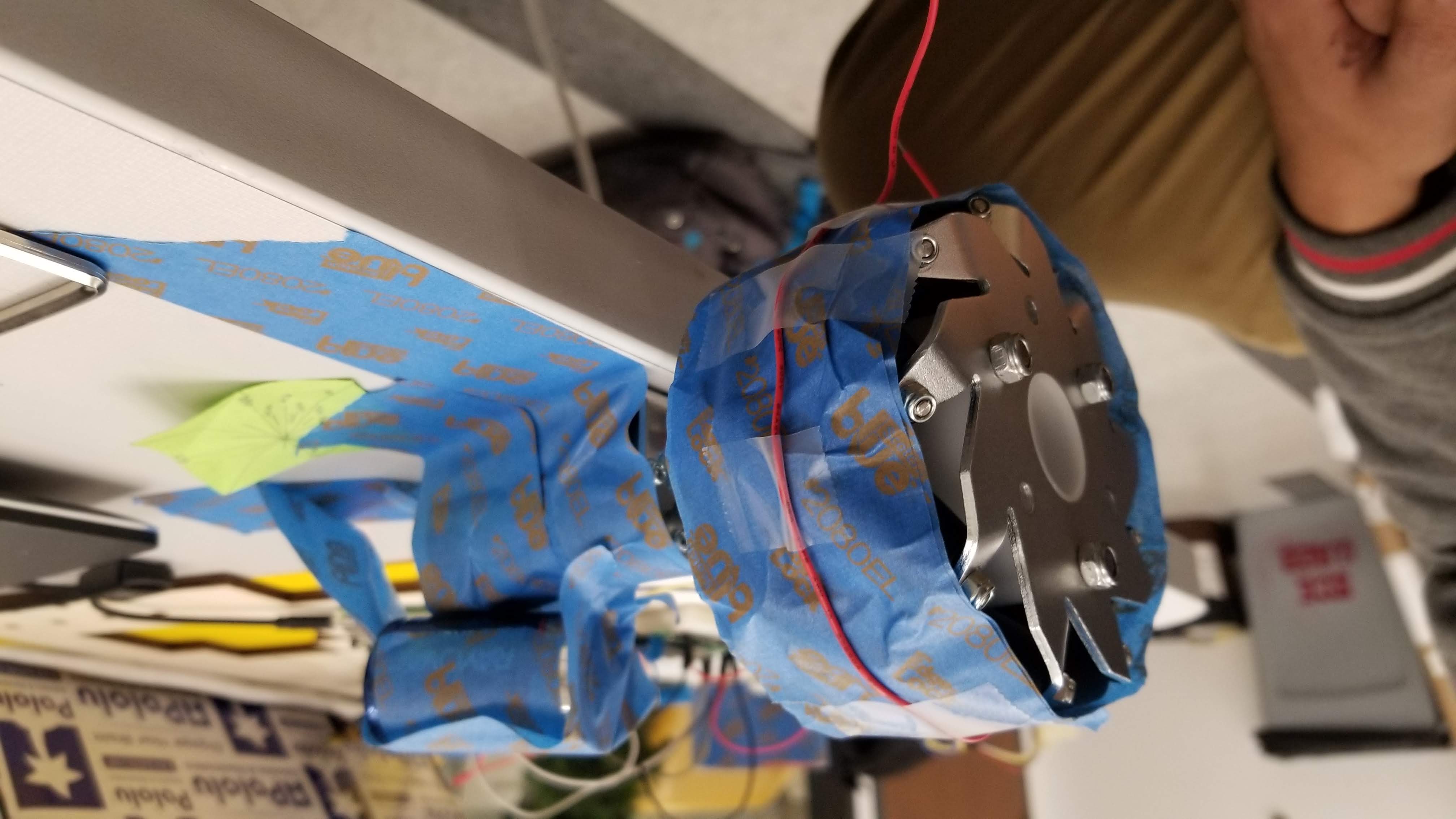 Finally here’s the real bodge of the day: we could not for the life of us figure out the precision of the encoder ticks to distance traveled. We tried several things:

Ironically, the last option gave the most precise results. 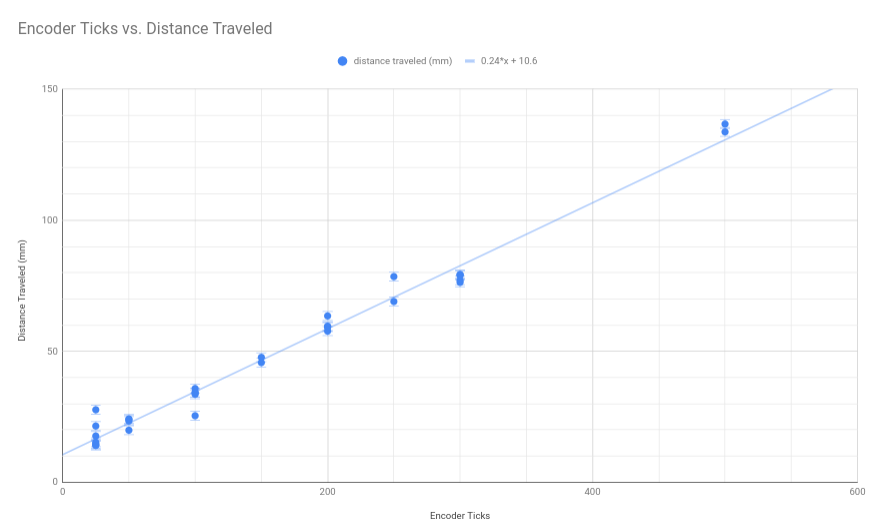