Unfortunately, we canceled our attendance to the competition prior to Spring Break.

There were a couple of factors influencing our decision, including the following:

As such, we had decided to shut down our R5 committee at that time.

However, we as a team have had several discussions since then, and are repurposing our robot for the Demobots arm of the organization!

If you have seen our Dancebots at outreach before, know that this robot will become the Mothership. We’ve expanded the focus of the project to include the following:

There are a couple of other interesting features in the works, like updating the Dancebot mechanical design and adding LED matrices for eyes to all the robots. Another cool idea is adding image recognition to the mothership using our existing RPI camera; using a pose classification algorithm I worked on with SIMLab this spring, we can make the mothership emote or make the Dancebot swarm dance in response to a T-pose.

I’ve added a couple of images of the R5 robot before we left for spring break below. More updates to come under the Demobots category from us! 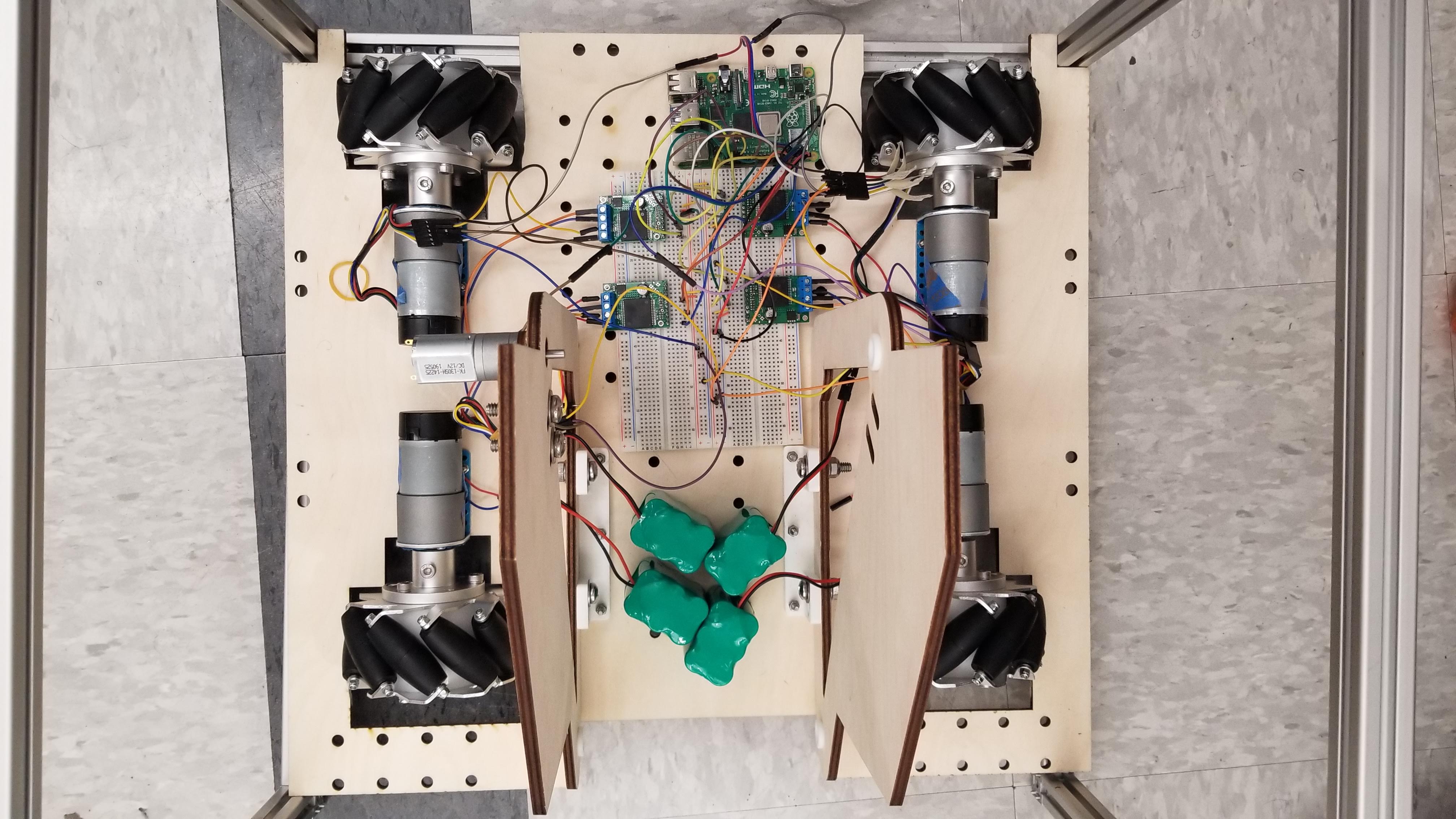