This semester, we have several teams working on improving various robotics platforms that RAS owns.

The couch team is working on obtaining a new couch for the robot, smartphone controls, and waterproofing.

The polar graph team is working on building an easel for the robot to sit on, a mechanical pen actuator system, and infrastructure to roll out fresh paper and cut it to size on the easel.

The IGVC team has been working on building a new chassis, developing algorithms for sensor fusion, and designing the hardware schematics for a competition 6x6 vehicle.

Finally, the dance bot team is experimenting in swarm robotics by designing a better version of the current dance bot that can track other robots in the region and interact with them. 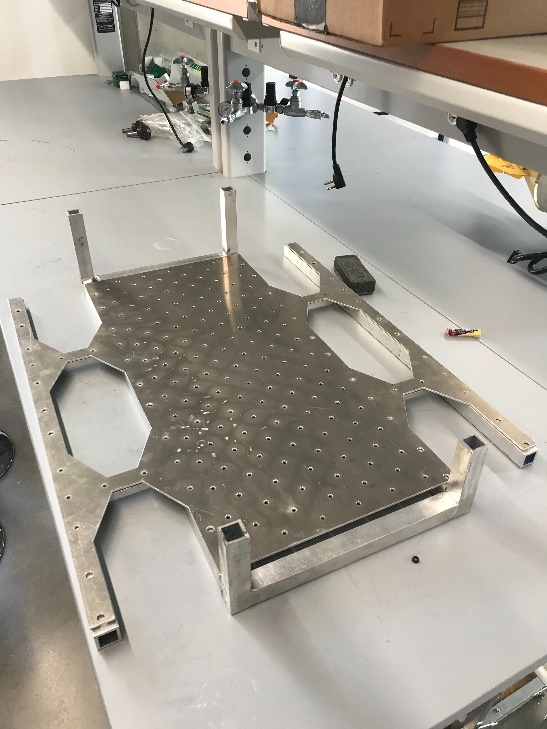 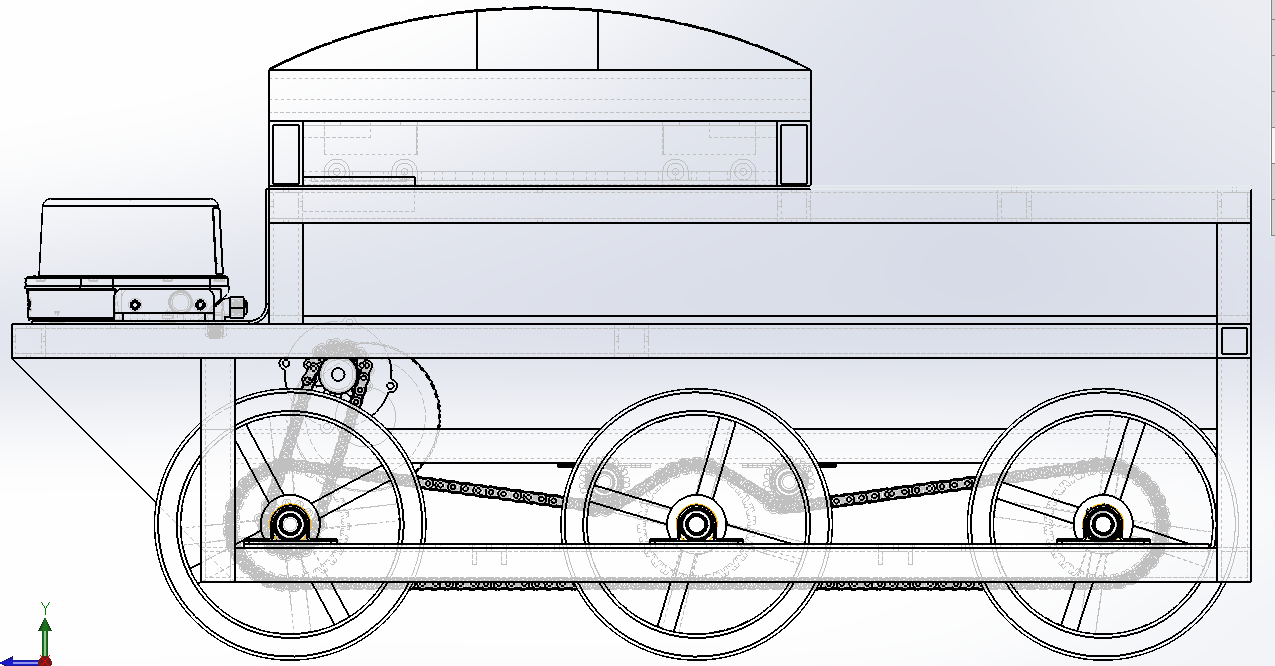